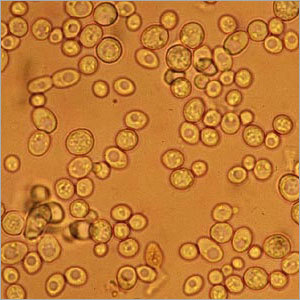 Saccharomyces boulardii is an important probiotic that can recolonize and sustain flora in the large and small intestine. It works with body to re-establish the micro-flora, thereby maintaining a digestive balance.

S. boulardii is a strain of yeast, first discovered in 1920 by French biologist Henri Boulard. Saccharomyces boulardii is classified as being non-systemic and non-pathogenic. It confines itself to the intestinal tract, instead of spreading throughout the body. It is popularly marketed in lyophilized (freeze-dried) form.

Controls Various Forms of Diarrhea, Saccharomyces boulardii is effective in not only the treatment but in the prevention of a number of diarrhea-related gastrointestinal disorders.

Other Products in 'Probiotics' category 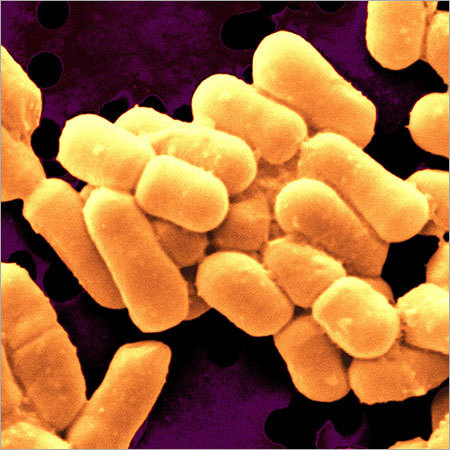 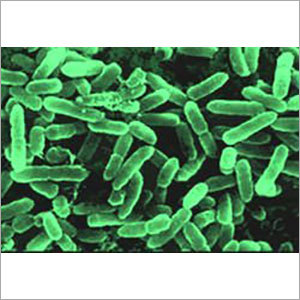 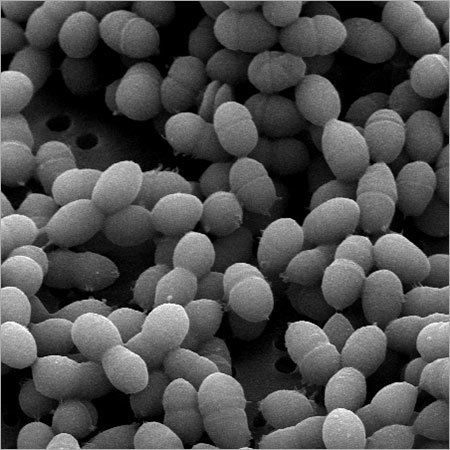 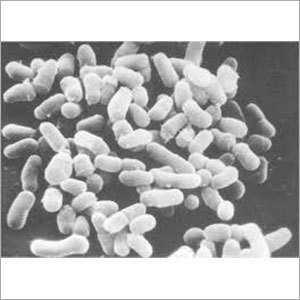 Thank You for your valuable time. We have received your details and will get back to you shortly.

×
Get a price quote for Saccharomyces Boulardii
×

For immediate response, call this customer.

Get in touch with us
MYSTICAL BIOTECH All Rights Reserved.(Terms of Use)
Developed and Managed by Infocom Network Private Limited.

RFQ Request For Quotation
Get Quotes For Your Buying Requirement. Tell Suppliers What You Need.